On Thursday, June 24th, at around 1:30 am, the Champlain Towers South Condominium partially collapsed. A Washington Post analysis of videos, photos, and audio show that the building collapsed within 30 seconds. People recount the screams heard from balconies, the deck of the swimming pool caving in, and then the screams from loved ones who called family members as the beginning began to shake turn to silence.

Many people may wonder how this happened, whether it could have been prevented and whether there are any more survivors. The residents of Champlain Towers and the family members of the residents of Champlain Towers are going through a devastating time right now. While everyone prays that rescuers find more survivors, it is crucial to understand that these victims have legal rights. If you or someone you know was involved in the Champlain Towers South Condo collapse, contact an experienced Miami wrongful death lawyer today to understand how you can take legal action.

What happened in the Champlain Towers condo collapse?

The northeast side of the 12-story condominium at 8777 Collins Avenue in Miami Beach, Florida, collapsed around 1:30 am, destroying more than 70 of 135 units. Firefighters and first responders arrived at the scene shortly after 1.30 am to begin search and rescue efforts. One of the first responders, Captain Sergio Curvelo of the Sarasota County Search and Rescue Recovery K9 unit, stated that he had never seen such a devastating scene in his ten years of emergency response service, saying, “It was overwhelming to see a 12-story building on the ground like that.”

How many people died in the Champlain Towers wreckage?

Below is the timeline of events, casualties, and fatalities from the Champlain Towers collapse:

If you know someone who lived at the condominium complex, contact law enforcement authorities as soon as possible to identify who you know and help rescuers further the search.

How many people are still missing in the Champlain Towers collapse?

At a news conference on Monday, June 28th, Miami-Dade County Mayor Daniella Levine Cava announced that ten people had been confirmed dead and 151 were missing. As of June 29th, 12 have been confirmed dead, and 149 are still missing.

Rescue workers on site are diligently searching and initiating recovery efforts. Still, as it has been five days since the collapse, responders and officials are not optimistic about finding survivors and are expecting to recover bodies. Governor Ron DeSantis warned the public that they were “bracing for some bad news” based on the severity of the collapse.

What are the latest updates in the Champlain towers condo collapse case?

What legal rights will victims of the Champlain Towers collapse have?

Victims of the Champlain Towers collapse have the right to file a personal injury claim for bodily injuries, property damage, and emotional suffering. In addition, personal injury claims can be filed against involved parties for their negligence, complicity or wrongful actions that caused the accident. Investigations into the potential causes of the collapse are ongoing. Still, the main parties identified that could be held liable are the Champlain South Condominium Association and the neighboring building, whose construction in 2019 may have contributed to the collapse.

Who is responsible for the Champlain Towers condo collapse?

According to Surfside Mayor Charles Burkett, “Buildings like this do not fall in America.” Early investigations have shown gross negligence of the Champlain Towers South Association in downplaying warnings of damage and accelerating deterioration of the building. The building was audited in 2018. An engineering report was submitted by Morabito Consultants concluding that the building had concerning structural damage, and failure to make repairs could lead to further deterioration. The report listed damages such as:

Other reports are now showing that the building experienced regular floodings in its basement garage. Experts say that this could have seriously damaged the structure as well. Residents, a maintenance worker, and a contractor all warned management that this could cause serious issues – yet no one listened.

These issues were reported months before the collapse. The board members and anyone involved in the building management could have taken measures to fix these issues and prevent this tragedy.

Parties that could potentially be held liable for the collapse are:

that could potentially be held liable for the collapse are:

What should I do if I know someone who lived in Champlain Towers?

If you have a family member or loved one who lived in Champlain towers that may be missing, please contact the reunification center of Surfside Community Center at 305-614-1819 or www.miamidade.gov/emergency.

If your family member or loved one has died in the Champlain Towers collapse, you can potentially file a wrongful death lawsuit, which is a civil action against parties responsible for their death.

You do not have to go through these tragic times alone. An experienced personal injury lawyer or wrongful death lawyer can help you understand the legal process for fighting for your rights for justice. While nothing can erase what had happened, you have a right to receive compensation for the physical injuries, emotional injuries, damages, and pain and suffering that the negligent parties who played a role in the collapse caused you. Who can file a wrongful death suit?

According to Florida’s Wrongful Death Act, you can file a suit if you are a:

A lawsuit cannot fully atone for anguish suffered by the loss of a loved one, but the compensation gained can help alleviate some financial burdens suffered from the loss. You can be compensated for:

Will survivors and family members of victims file lawsuits?

Personal injury and wrongful death lawsuits are common after major accidents that cause mass casualties, damage, and fatalities. Holding the negligent parties responsible is the right of all survivors and victims. A $5 million lawsuit has already been filed against the Champlain Towers South Association for their failure to secure and safeguard the lives and property of the residents.

We expect more victims and surviving family members of victims to file more lawsuits against the association as well as any other negligent party in the tragedy.

Should I contact an experienced personal injury lawyer or a wrongful death lawyer?

If you are a resident, family member, or loved one of someone who suffered from the Champlain Towers’ collapse, you may be entitled to file a personal injury or wrongful death lawsuit.

You have our deepest sympathy and condolences. The experienced lawyers at Ward Law will fight for you to be compensated for your suffering. For a free consultation, in English or Spanish, please contact Ward Law. 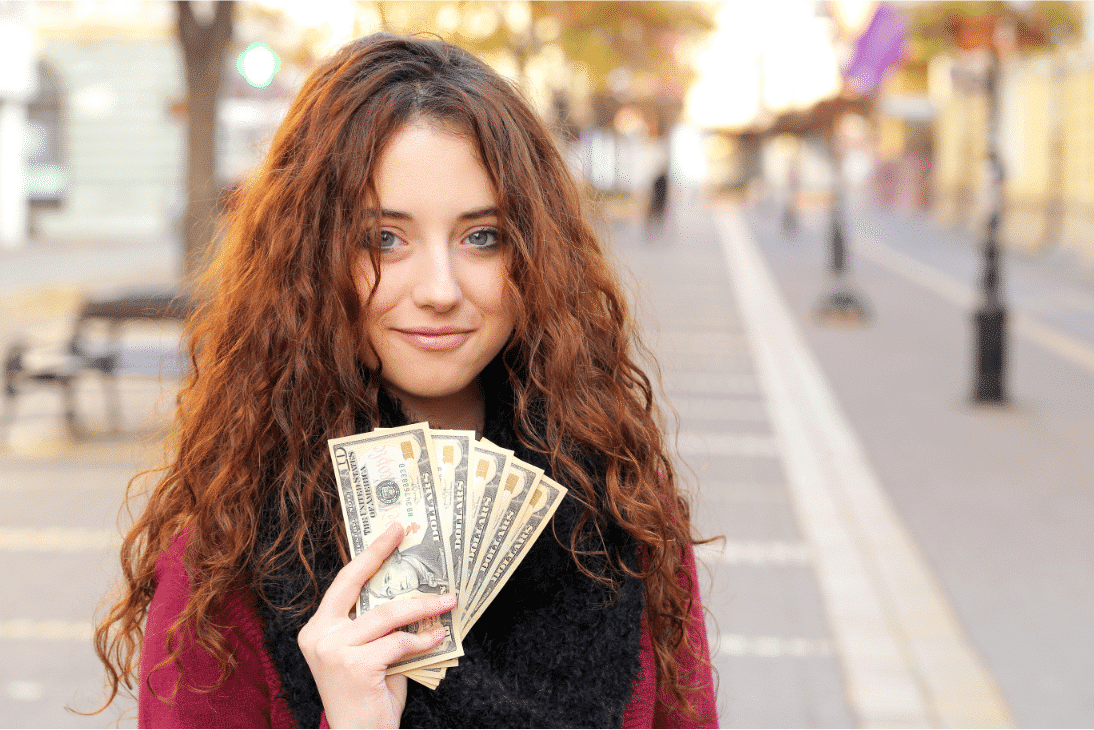